In January 2022 we encountered six different species of whales and dolphins on our responsible whale watching tours off La Gomera.

The following species were observed on our tours in January:

The new year 2022 started with the first sightings of Bryde’s whales. We hope to enjoy more encounters with these up to 14 metre long baleen whales in the coming months.

A highlight in January was the encounter with the rather shy Blainville’s beaked whales. These deep divers spend very little time above the water`s surface, but this sighting gave our guests a good look at the fascinating marine mammals.

Like last month, the most common sightings in January were the resident pilot whales. We also encountered three dolphin species: the bottlenose dolphin, the Atlantic spotted dolphin and the common dolphin.

Here you can see some impressions from our tours in January: 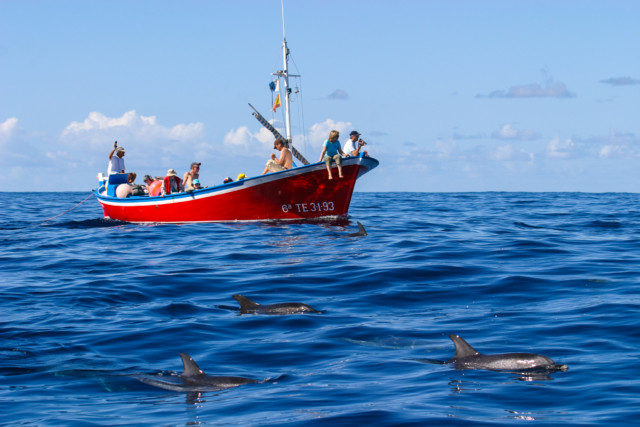 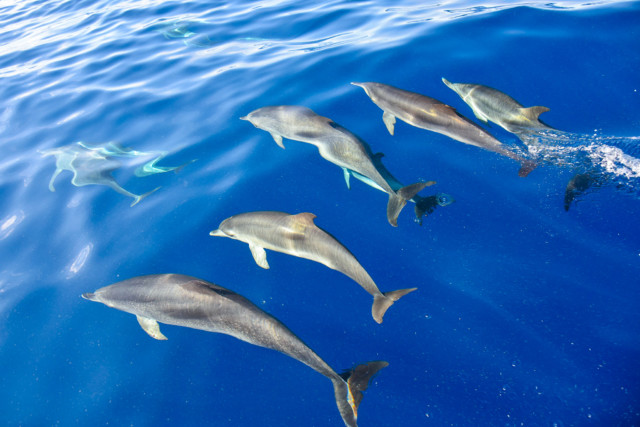 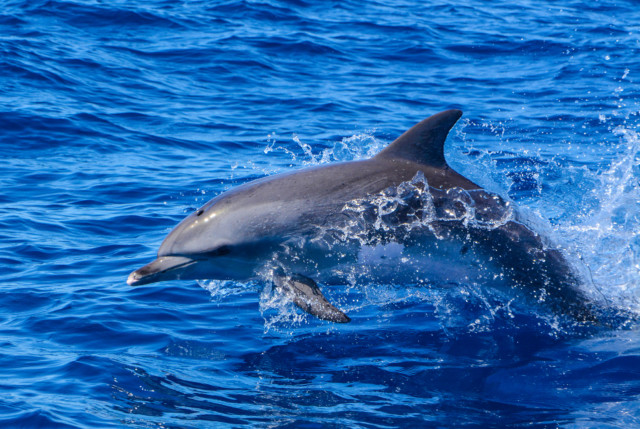 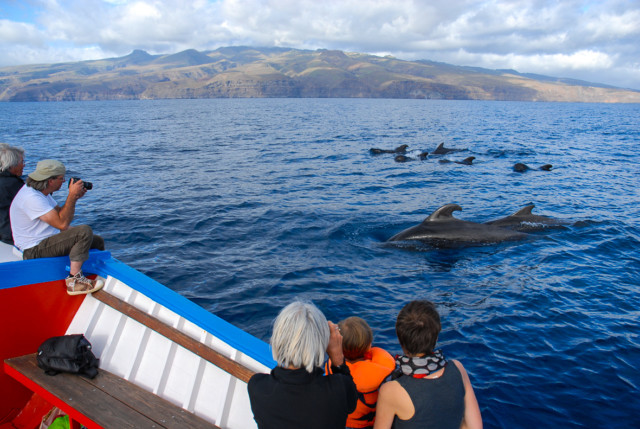